The Gazette review by Ian McGillis 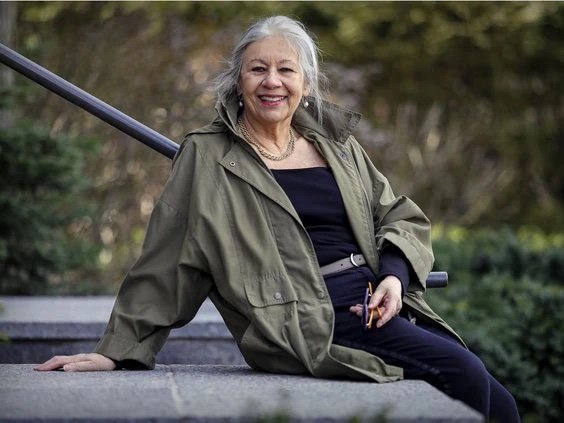 A driving force of Montreal’s literary scene, Leith presents both a fascinating social time capsule and a nuanced memoir in The Girl From Dream City.

“Leith has produced not only a fascinating social time capsule, but a nuanced memoir of a home life dominated by the need to keep certain things — most notably her father’s troubled psychiatric history and former standing as a card-carrying Communist — shrouded in secrecy. In her unflinching portrait of a man she describes as “having many great qualities in addition to being an absolutely difficult father,” Leith has made a significant contribution to the literature of family….

“While The Girl From Dream City takes the Leith story up to her present running of an eponymous literary publishing house that will celebrate its 10th anniversary next year, it is the testament of how she got here that forms the heart of the book. It feels fair to ask how much all that old secrecy had to do with her having become a writer and all of what followed.

“It has to have had an impact,” she said. “I think that when things are unspoken, when they’re shrouded in silence, your imagination starts filling in the gaps. Besides, to have been told anything at all — about my father’s illness, about my parents’ politics — would have required some discussion, and there wasn’t any. So I became very alert, let’s put it that way. I was always looking for clues and signals to account for what was going on.”

As for her father, Leith’s hard-earned account of his flaws, and her gratitude at having got past them, is tempered with admiration.

“He did a 180-degree turn, from being a doctor and editor of a magazine run by a collective of Communist doctors in London to being a corporate executive. And he pulled it off. He made a success of his different lives. He must have felt he’d earned those marble busts.”

This review was reprinted in The Calgary Herald.