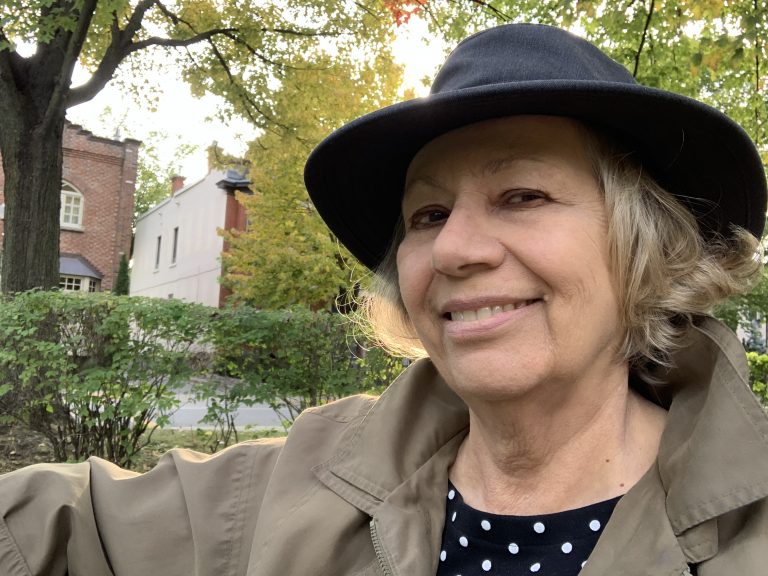 Linda Leith goes from ‘betwixt and between’ to the pages of her memoir, ‘The Girl From Dream City’

Dream City doesn’t really exist, Canadian writer, publisher and literary festival founder Linda Leith explains as we chat on the phone from her home in Montreal. But she’s spent a lot of time trying to create it.

“I think it was Oscar Wilde who said, ‘No map of the world is complete without Utopia.’ Dream City is a kind of utopian idea. So it doesn’t exist, but it’s a place I would like to live,” she says.

Her new memoir, “The Girl From Dream City: A Literary Life,” is a balancing act in some ways. Between silence and voice.

Leith has, of course, gone on to become a prodigious storyteller herself — as a writer of novels, literary history and memoir, as a magazine editor — but also a conduit for others: as a publisher in Linda Leith Publishing; as an award-winning translator; and as a salonnière, creating places and spaces for ideas to be shared.

By the time she was 17, she writes, she knew she wanted to be a “salonnière.” “I loved the idea of gathering talented people together to talk about books and theatre, art and politics and ideas.” And in Montreal she found it.

In the notes that accompany her Order of Canada, Leith says that she was honoured for “bridge building.”

It’s a sensibility she brought to founding the Montreal literary festival Blue Metropolis (which runs this year from April 24 to May 2 and is available for free online).

“I have been rewarded by some success,” she writes somewhat modestly, “more than anyone expected. And always, in every venture, it has been the dream that sustained me. Long before I knew how to make a literary life happen, I knew this was the life for me.”

This review appears not only in the Star, but in numerous other newspapers across Ontario and internationally.